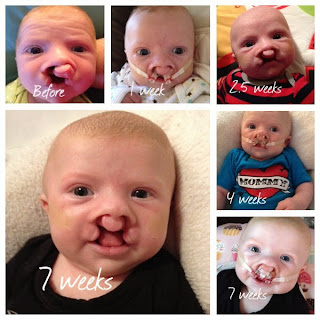 So that's our update. We're excited for Christmas and are eager to watch Will achieve more firsts!! So until next time - enjoy your December and Happy Holidays!!
Posted by Unknown at 4:03 PM