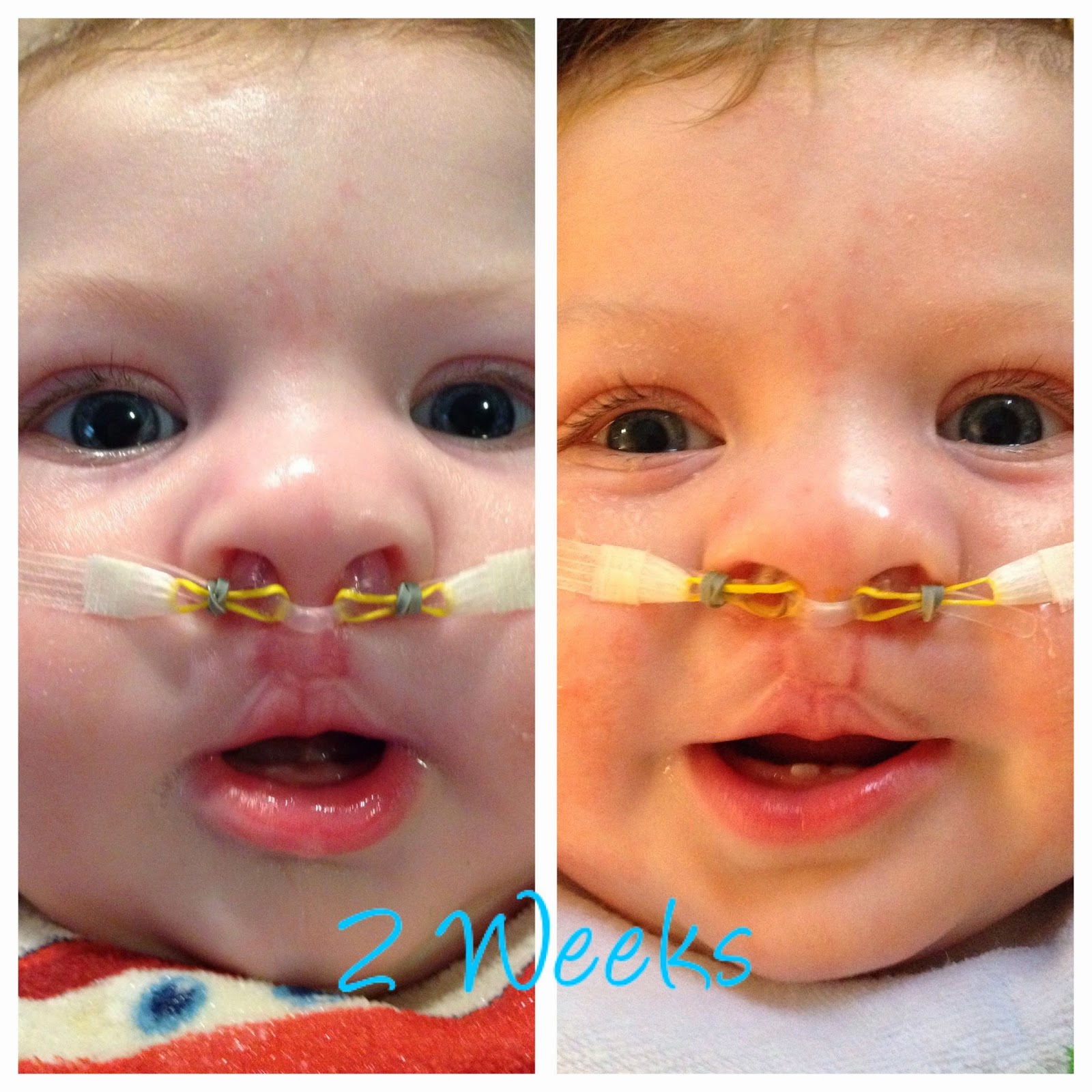 So, Will is doing great and we're free from appointments for the next few months until palate repair around September. And although all of hard work over the past 7 months has been absolutely necessary and completely worth it, I'm now looking forward to enjoying the summer, letting my baby be a baby, and LIVING LIFE TAPE FREE!! Wahooooooo!
Posted by Unknown at 11:12 PM 6 comments: